Be A Grape - Not A Raisin ~ Early Morning Thoughts

Yesterday as I was around various groups of people

(at/on the bus -stores-waiting for a friend to get out of work) I was struck by the various attitudes and behaviors. I realized how much people seemed beat down, giving up and incredibly unhappy with themselves and the world around them.

It's not hard to understand. A simple look at the news that besieges us almost on a minute by minute basis is far from anything that allows time to digest, process and deal with in a way which creates a safe haven to allow life and joy to work through all that is out there.

And much of it seems to create even more divisions than are already there. 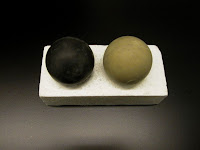 An NBA star announces he's gay, another NBA star says he hates gays; someone announces their candidacy for public office, others immediately announce why that person is unfit for public office. Hundreds get trapped on airplanes frozen to runways for hours. And it seems so much that should be harmless suddenly becomes deadly - peanut butter, who would have thought? And fear can grip like a viper and spread its deadly poison.

When I had given up all hope and had lost the meaning of even living...I too felt that nothing matter, there was nothing to go on for and certainly nothing that I could/would be able to do.

In making the journey back from the edge of nothingness, I have my return to 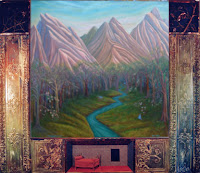 I have more on this topic, but let me state as I have in previous posts - I have no intention of advocating a "Pollyanna" outlook on life (I have always wanted to slap her when either reading the book, or choking my way through the movie). Nor do I advocate the "Every day in every way, I'm getting better and better" school of thought advocated by Emil Coue. Mine is not a perfect journey, but a personal journey.

For now, I have gathered some quotes that reflect directly on what has made differences in my life - and those around.

house, newer car, college for the kids, and many additional outer expressions of the so-called necessities of life. How many moms and dads are overwhelmed just trying to keep up with their notions of what is called for to be a successful family? Being too busy trying to manage a career and a family and not having fun and joy for breakfast, lunch, and dinner. Some people born as ripe, plump grapes have become dried up old prunes. Why be a raisin when you can be filled with juice?
--Stan Smith

Nothing is lost upon a man who is bent upon growth; nothing wasted on one who is always preparing for … life by keeping eyes, mind and heart open to nature, men, books, experience … and what he gathers serves him at unexpected moments in unforeseen ways.
--unknown 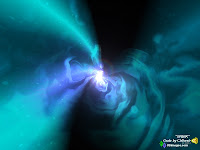 The work of an individual still remains the spark that moves mankind forward...
--Igor Sikorsky

You do not need to leave your room. Remain sitting at your table and listen. Do not even wait, be quite still and solitary. The world will freely offer itself to you to be unmasked; it has no choice, it will roll in ecstasy at your feet.
--Franz Kafka 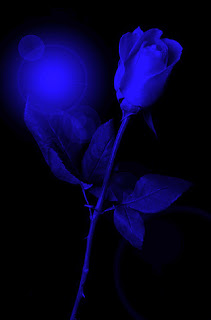 allied with power and all difficulties are bravely met and wisely overcome. Thought allied fearlessly to purpose becomes creative force. Your vision will become clear only when you can look into your heart. Who looks outside dreams; who looks inside, awakes.
--Carl Jung

That which we are, we are, and if we are ever to be any better, now is the time to begin.
--Lord Alfred Tennyson

When you have to make a choice, and don't make it, that in itself is a choice.
--William James

Don't be afraid to take a big step if one is indicated. You cannot cross a chasm in two small jumps.
--Lloyd George 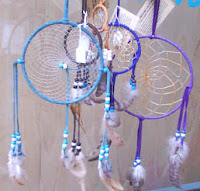 Whatever you can do or dream you can do, begin it. Boldness has genius, power and magic in it.
--Johann Wolfgang Von Goethe

First keep the peace within yourself, then you can bring peace to others.
--Thomas a Kempis

And remember, we all stumble, every one of us .This is why it is good to go hand in hand.
--E. K. Brough

Everything that irritates us about others can lead to an understanding of ourselves.
--Carl Jung

Often, people try to live their lives backwards; they try to have more things or more money in order to do more of what they want, so they will be happier.

The way it actually works is the reverse. You must find out who you really are, then do what you need to do in order to have what you want."
--Margaret Young

Habit is habit, and not to be flung out the window, but coaxed downstairs a step at a time.
--Mark Twain 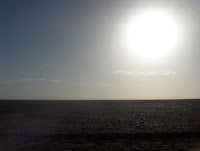 To avoid criticism, do nothing, say nothing, be nothing.
--Elbert Hubbard

Great souls have wills; feeble ones have only wishes.
--Chinese Proverb

The whole purpose of the universe is unerringly aimed at one thing - you.
--Walt Whitman 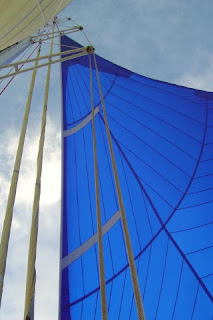 Knowing others is wisdom; knowing the self is enlightenment.
--Tao Te Ching

Everyone stumbles over the truth from time to time, but most people pick themselves up and hurry off as though nothing ever happened.
--Sir Winston Churchill

He who postpones the hour of living rightly is like the rustic who waits for the river to run out before he crosses.
--Horace

Computers are useless. they can only give you answers.
--Pablo Picasso 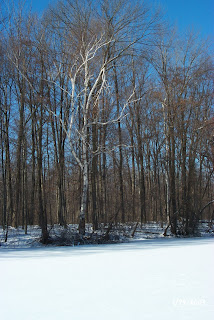 Be not afraid of changing slowly; be afraid only of standing still.
--Chinese Proverb

A life spent in making mistakes is not only more honorable, but more useful than a life spent doing nothing.
--George Bernard Shaw

Only those who risk going too far can know how far they can go.
--Unknown 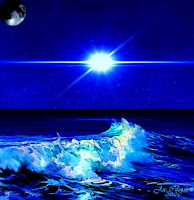 The freedom to fail is vital if you are going to succeed.
--Micheal Korda

Most people are about as happy as they make up their minds to be.
--Abraham Lincoln

He who has so little knowledge of human nature as to seek happiness by changing anything but his own disposition will waste his life away in fruitless efforts.
--Samuel Johnson