A Love With So Much More ~ Early Morning Thoughts

This will be a somewhat different kind of post this morning.

I don't even remember when I first discovered Yen and Jesse over at Two Lucky People. 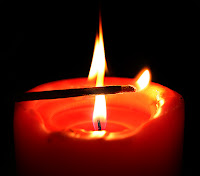 I just know that from the beginning it was one of those moments that felt as if I had known them a long time. Jesse, as I've mentioned, suffers from a very aggressive form of melenoma - very agressive. Along the way, Yen has posted with honesty, love and a sense of humor.

Recently, Jesse underwent a clinical trial for treatment...a very toxic treatment and Jesse did the best with it he could. 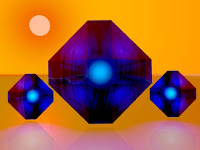 There were reasons they stopped the treatment when they did... and for several (to me nail-biting) days he was somewhat "out-of-it." Yen was with him and then one night - Jesse basically came back out of the wherever he had been. Jesse was to be taken home. Yen picked up the story today.

After more than a week of rest at home, Jesse has recovered almost completely from the IL-2 therapy.

He is his usual self, loving and already focused on getting stronger for the next round. Most of his activities are limited to a few minutes of walking outside every day. For the most part, we spend our hours taking naps, reading, and watching TV on the couch.

I’ve hesitated to write because there is really not much to tell. 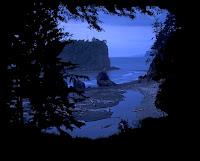 Every day is an exercise in patient living. I attend to his needs: blanket, pillow, water, a peck on the cheek, a hug.

Despite our best efforts, he’s still losing too much weight, hovering at a slender 140lbs for his 6′1in-tall frame. Our diet has whittled down to occasional meals, shared Chinese take-out, ramen, sushi sometimes. He has developed a liking for fresh watermelon, which I try to procure diligently.

But there has been a change ...one that any relationship undergoing stress and strain is bound to encounter. What makes the difference is how those involved handle the changes. Yen continued today:

I miss the days of our courtship, when we walked without consequence, without time. Even in the early months of Jesse’s diagnosis, our hope was still athletic, vigorous. 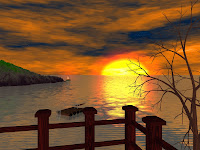 When hope to rekindle memories starts to wane, when your lover is changing, deteriorating, it becomes a challenge to keep loving. Every day is a lesson in patient loving. Every day you relearn how to love again.

Regardless of your orientation, 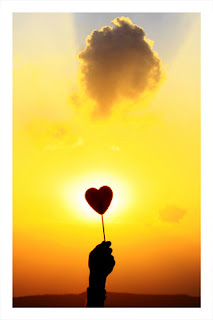 Yen's love even with questions stands as a strong memorial to the power of love - of what is deep within that creates a bond or bonds that can withstand almost anything that comes against it. It is not created from outside sources - the universe doesn't have a "shop" where one can buy it. This kind of bond comes from within the individual - from deep within the heart. And while Yen is fortunate in one respect that Jesse "is his usual self, loving and already focused on getting stronger for the next round," I have no doubt that even if he hadn't come back as that - Yen would have stood with him.

I do not care if someone is gay-straight, black-white, moon-man or whatever, this kind of love is so deep and powerful, I maintain that great portions of the universe bow in honor of its strength. 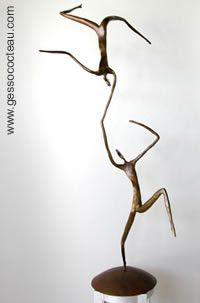 But it's the last part of his posting that meant so much to me ... let me repeat it: "it becomes a challenge to keep loving. Every day is a lesson in patient loving. Every day you relearn how to love again. " This is the portion that meant so much to me. After a failed marriage I read and heard that relationships are composed of three parts: 1) infatuation,
2) romance and then
3) love. The three parts are very separate from each other - and we may go back and forth amidst them - even moment by moment. But the one that is truly the "glue" is love. Which is a conscious choice. The first two can and often do rely totally on feelings - but the third - love, is a choice. And that's why Yen (and Jesse) stand out so much to me.

So, in my own small way, I stand with Yen and Jesse - and keep them in my thoughts, prayers or healing energy (or whatever you are calling it) so that I can feel a part of their life. And maybe, just maybe someday - a love such as theirs will come my way...but - even if it doesn't I will have had the privilege of knowing Two Lucky People (the wonderful name of their blog) and the wonder of their love toward each other .

I stand with them too.

What an amazing and powerful post! I consider myself lucky to have read it ... and will take it with me throughout my day. Thank you.