Picking up from --here-- 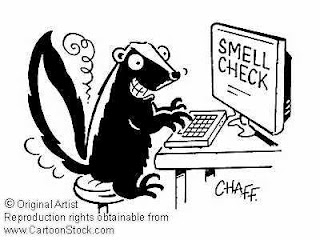 Everyone knows what a hospital waiting room looks like, sounds like and very often smells like. They are often places of frenetic activity, unintelligible or delivered in code intercom calls . . . and frankly smell like hospital.

I was not prepared for this entrance/waiting room. There was the tranquil sounds of fountains and a full sized grand piano was being played by ghostly hands. OK, that was a slight exaggeration - it was a player grand piano. 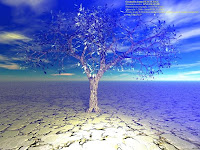 Turning to the right, there was a marble topped circular desk with someone in coat and tie standing behind it. I was tempted to go outside and see if I had been delivered to a funeral home by mistake. Everything seemed so peaceful and didn't smell. It turns out that the gentleman behind the desk if the first person everyone talks to before entering the rest of the hospital.

He takes your information (actually listening I might add!) and then 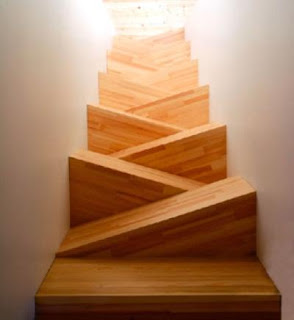 calls whoever you are supposed to see and they will come an get you. If necessary, he will take you to where you need to go. No wandering aimlessly around the hallways trying to remember if you were told turn left, then right - go up five steps and "shake it all about."

There were several reasons they went with the set-up the way they have it. First of all it help control traffic and also it help convince people that they are known and expected. Of course, visitors check-in and go up to the rooms.

Anyway, hospital registration came out to get me as I waited in nice comfy chairs - by a window wall and listened to the water wall and piano. I was taken to a glass enclosed area to begin the sign all the papers required and make sure all the payments had been recorded. Within a very short delightful time, I had my wrist band and the nurse came and got me for the necessary testing that had to be done. 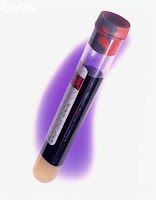 Before going into the testing area, she took me on a tour of the floor where I would be staying - showed me a room (I was beginning to wonder if I would be expected to buy a time-share plan before I would get out). And we grabbed a fresh cup of coffee from the floor waiting area. Already I was falling in love - they had good coffee!! 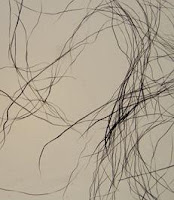 Once ensconced in the testing area, two nurses went to work on me. The only complaint I had was that one cup of coffee was not going to be able to replace the gallon (so it seemed to me) of blood they drew. OK, the 2nd complaint had to do with those little gluey pads they use for EKG's. But that has more to do with glue and chest hair. . . and there's not much anyone can do about that. And then, we were done. Because I had come in before the day of surgery, I was given a reprieve on arrival time on Friday. I didn't need to be there until 5:30am!! Not much of an improvement, but at that time of day (Is it really a time of day?) I'll take what I can get!!

So now I was free until Friday morning - about 33 hours away. Just enough time to go home, and brace myself for nothing to eat or drink after 10pm on Thursday. 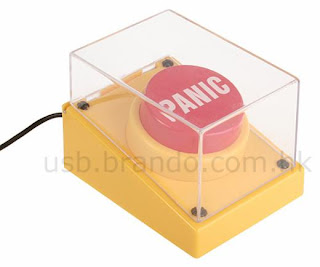 Of course, that gave me sometime to surf the net and discover all sorts of things I didn't want to know about the operation. . . and anesthetic. I know I should have stopped reading, but it was as if I was watching a car wreck. I just kept looking.

"Achmed was supposed to pick me up Friday in time to make the 5:30am deadline. At about 5:00am I get a phone call they he can't pick me up, but one of his friends is going to be there and the "friend" knew where the hospital was. "Friend" did NOT know where the hospital was - and "Achmed" was giving him directions the entire way - very loudly - over the cell phone. And we did make the appointed time. Again, check in at desk, registration comes and gets me and I get a wrist band - which includes a picture, by the way. No mistaking who I am that's for sure!! Registration takes me to the surgery floor, and there is the ONLY place I've had to wait for any length of time...along with the others scheduled for early morning surgery.

We did get to laughing as the waiting became a test of endurance. Right across from where we were waiting was an area for families to wait while surgery was being done. The area was filled with coffee, colas and rolls and such. It was very hard to behave - let me tell you. Especially seeing the coffee .... especially the coffee. 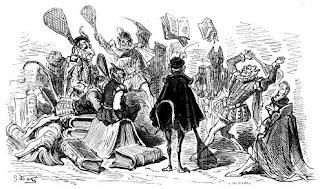 Eventually, we were released from the torment and taken back to begin the final part of this story ... and of course the last letter in the hangman puzzle in the heading.